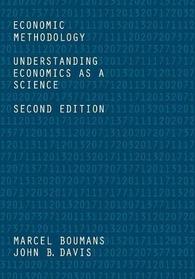 Economic Methodology: Understanding Economics as a Science, that Marcel Boumans and I published in 2010, has come out in a second edition. This is an introduction to the field of economic methodology, with a capstone chapter "Value Judgments in Economics."  The new edition has applications at the end of each chapter that we believe make teaching the material interesting to students.  I also use the "Value Judgments in Economics" chapter when I teach Economics and Ethics.  It is included here.

Download File
I am currently working on a book on reflexivity in complex evolutionary economic systems under a grant from the Institute for New Economic Thinking.  One focus is on what ‘reflexive economic agents’ are.  My starting point is that they are not utility maximizing agents.  I previously argued (Davis, 2011, pp. 6ff) that the assignment of distinct utility functions to individual economic agents – one of the fundamental principles of mainstream economics – is arbitrary, because it is circular to claim agents are individuated by their ‘own preferences.’  This ‘theorem’ means there is no account of what individual economic agents are in mainstream theory, despite the general belief to the contrary.  It follows that economic systems, evolutionary or otherwise, cannot be explained with utility maximizing agents, and this raises the ontological question: what does individuate economic agents, especially in complex economic systems?

The volume I co-edited with Asimina Christoforou provides a collection of critical new perspectives on social capital theory  examining how social values, power relationships, and social identity interact with social capital.  Social capital can be understood in terms of social norms and networks. It manifests itself in patterns of trust, reciprocity, and cooperation. The authors in the volume argue that the degree to which and the different ways in which people exhibit these distinctively social behaviors depend on how norms and networks elicit their values, reflect power relationships, and draw on their social identities. 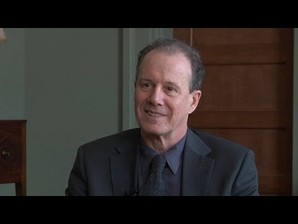